On this page, you will find all our classical academic work: academic journal articles and books.

As the UK approached one of its Brexit deadlines, March and Early April proved a busy period for presentation gigs! The research team presented the following papers:

END_OF_DOCUMENT_TOKEN_TO_BE_REPLACED 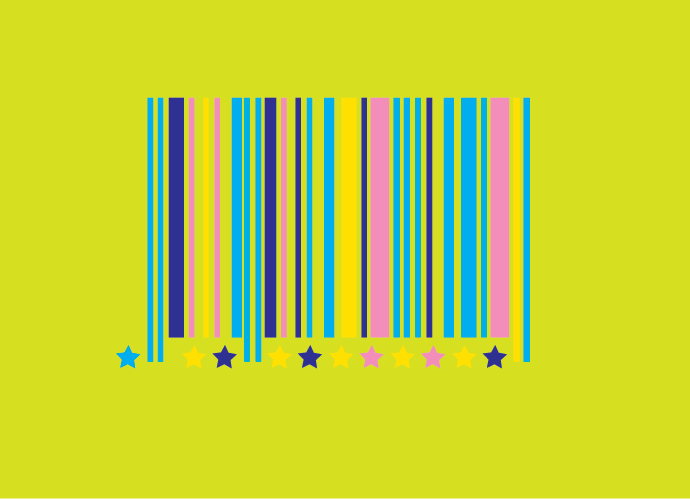 The Performing Identities project is being funded by the ESRC Governance After Brexit grant scheme. The project team will spend at least 16 months working on the a set of questions about the effects of Brexit on identity in Northern Ireland, along a new research assistant (Megan Armstrong) and in collaboration with Roots and Wings and the Human Rights Consortium.

END_OF_DOCUMENT_TOKEN_TO_BE_REPLACED 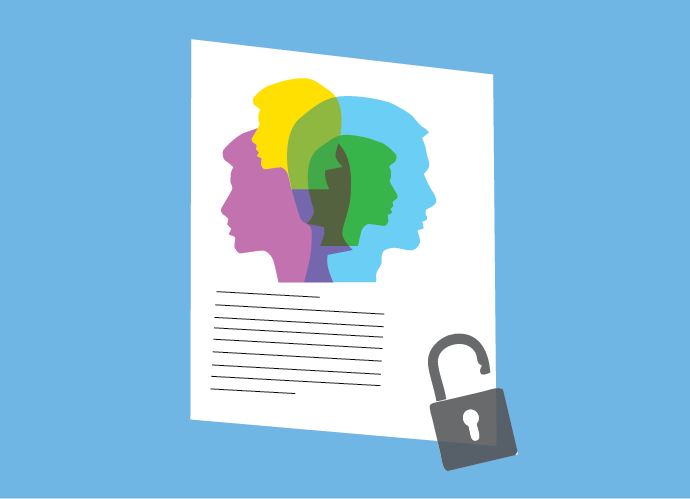 Speculation is rife as to the impact of the Good Friday/Belfast Agreement upon the Conservative Government’s plans to repeal the Human Rights Act 1998. In the face of this speculation, the UK’s Conservative Government has provided little detail as to how UK human-rights reform will address the requirement for incorporation of the European Convention on Human Rights in the Northern Ireland settlement. We therefore analyse the Agreement as both an international treaty and peace agreement and evaluate its interrelationship with the Human Rights Act and the Northern Ireland Act. Once the hyperbole surrounding the Agreement and its attendant domestic legislation is stripped away, the effects of the 1998 settlement are in some regards more extensive than has to date been recognised, but in other respects are less far-reaching than some of the Human Rights Act’s supporters claim. The picture that emerges from our analysis is of an intricately woven constitution dependent on devolution arrangements, peace agreements, and international relationships.