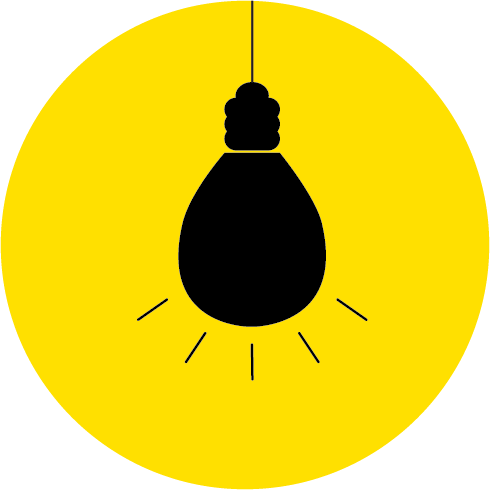 On this page, you will find all the evidence we have submitted to various governmental select committees.

Colin Murray and Clare Rice have submitted evidence to the EU International Agreements Sub-Committee as part of the inquiry on Treaty Scrutiny. It outlines that post-Brexit, treaty scrutiny is going to matter more than ever in light of Northern Ireland’s position under the Protocol needing ongoing consideration. The submission focuses mainly on the role of the devolved institutions in this, and suggests some ways in which the scrutiny powers of the UK Parliament can be enhanced.

This submission focuses on Clause 2 of the bill, which relates to Irish citizens. In particular, it is highlighted that the omission within the Explanatory Notes of all reference to the Good Friday/Belfast Agreement (GFA) is concerning.

The full document can be accessed here:Download

This document comprises of 4 elements:

Evidence has been submitted by Colin Murray and Clare Rice to the Northern Ireland Affairs Committee as part of the ‘Unfettered Access: Northern Ireland and Customs Arrangements after Brexit’ Inquiry

The full submission can be downloaded here:Download

You can also catch-up on what PI team members, Colin Murray and Sylvia de Mars, had to say on this theme when they gave oral evidence to the Lords EU Select Committee in February here (with a full transcript available here). 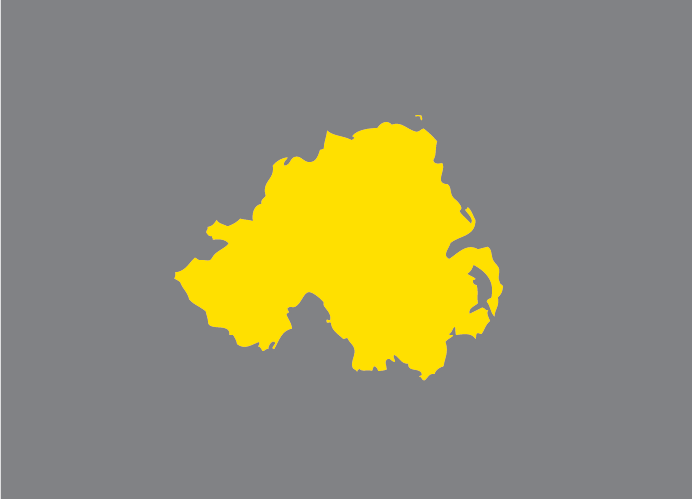 Evidence has been submitted by Clare Rice to the Northern Ireland Affairs Committee as part of their inquiry into the ‘New Decade, New Approach’ deal reached in Northern Ireland in January 2020. This submission examines the agreement in terms of its content on governance and the sustainability of the institutions.

The full paper can be downloaded here:

Colin’s written submission can be viewed below:

Colin Murray and Sylvia de Mars attended a meeting of the European Union Select Committee in the House of Lords on 11th February 2020, to give evidence on the revised Ireland / Northern Ireland Protocol. Completing the panel was David Henig, called to share his expertise on trade.

Colin and Sylvia addressed a range of issues pertinent to the work of the Committee, drawing on their expert knowledge of EU law, UK constitutional law and the particularities of the situation in Northern Ireland.

This informative session was followed keenly by experts across the UK, not least in Northern Ireland (see this thread from BBC NI’s Economics and Business Editor, John Campbell), as the complexities that will need to be addressed by the end of 2020 were made unequivocally clear.

Alternatively, the Performing Identities Twitter account (@performidentity) will be sharing short clips from the meeting over the coming days along with some bite-size analysis and insight.

The research team support the inquiry of the EU Scrutiny Committee as they seek to understand how EU law will be monitored and assessed within the UK after Brexit.

The research team have submitted evidence to assist with the consideration of this important bill, which will shape the post-Brexit immigration and Common Travel Area rules.

The evidence can be downloaded here.Download